Westminster International University in Tashkent (WIUT) is Uzbekistan's first international university. WIUT was established in 2002 in conjunction with the "UMID" Presidential Foundation, the Ministry of Higher and Secondary Specialized Education, and the University of Westminster in London.

Our 100-year-old building is located in the beautiful city center of Tashkent, the capital of Uzbekistan. The building survived the largest earthquake in the history of Uzbekistan, which occurred on the 26th of April, 1966. Construction on the building began in 1911, during the Romantic period in the Russian Empire. During this time, the building was used as the 2nd Women's Gymnasium. Later, during the Soviet period, the building was donated to the Aviation College. A century later, the college was merged with the newly formed Tashkent Aviation Institute. In January 2002, after renovation and reconstruction, Westminster International University in Tashkent opened its doors to the first 120 students on the Level 3 Certificate of International Foundation Studies (CIFS) course and the BA (Hons) Business Administration degree. Our goal in establishing WIUT was to enable citizens of Uzbekistan and other countries to obtain an internationally recognized bachelor’s degree in Business Administration, Business Information Systems, and Economics and Commercial Law, all validated by the University of Westminster. From 2005, WIUT has offered the internationally accredited Master of Arts in International Business and Management degree, as well as a professional qualification for teachers – the Postgraduate Certificate in Special Studies in Teaching and Learning.
Since the university’s establishment, the student population has grown to over 3,000. 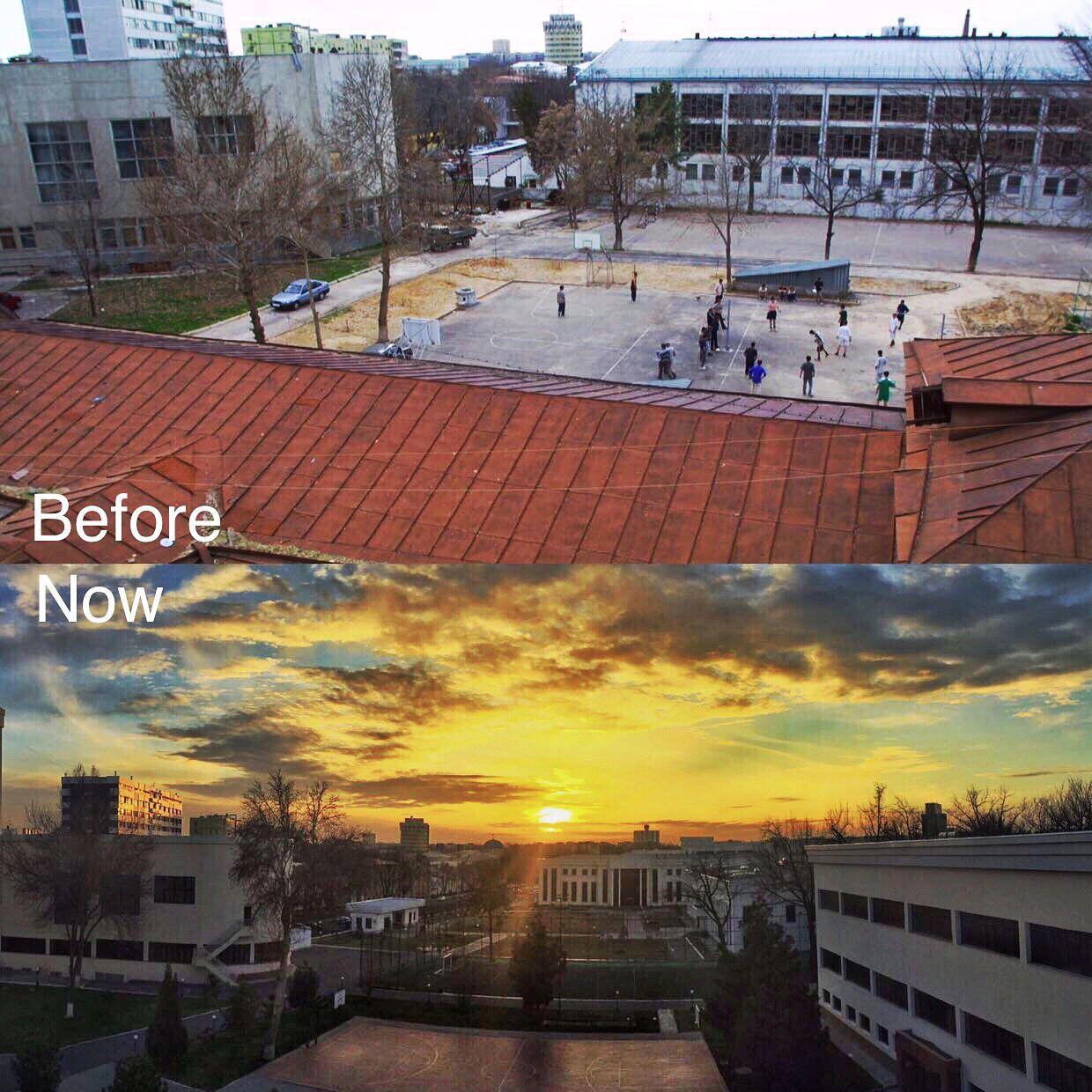 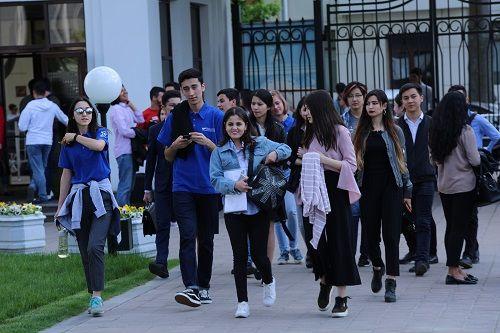 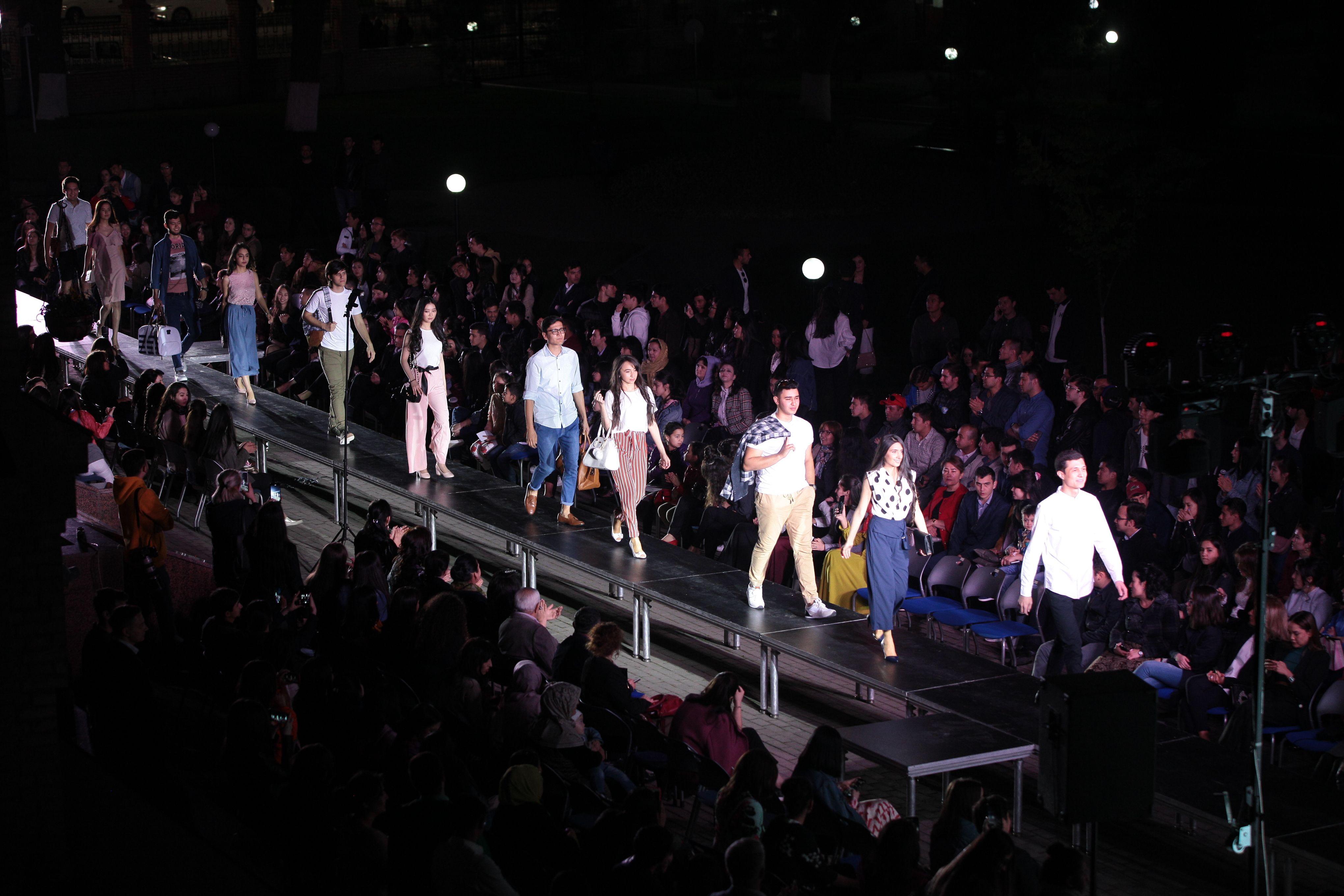