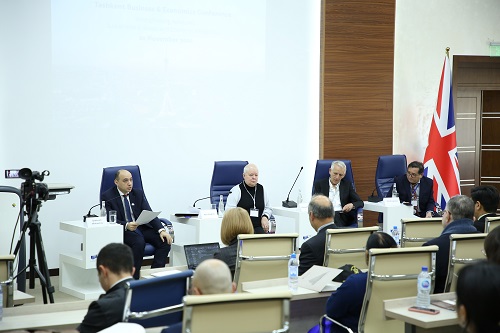 Westminster International University in Tashkent (WIUT) in partnership with the University of Westminster (UoW), hosted the Tashkent Business & Economics Conference (TBEC). This conference is a part of the Forum for Uzbek and Silk Road Studies, whose mission is to build strong research links across the region, nurture early career researchers and stimulate intellectual interest in the Central Asian region. 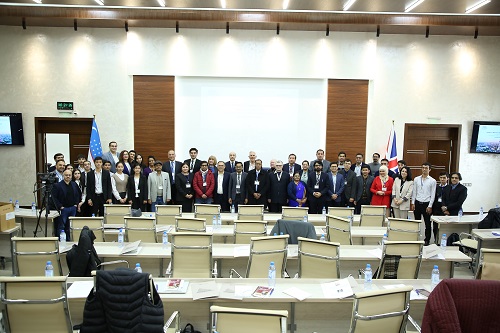 Bakhrom Mirkasimov, WIUT Rector, mentioned that "This conference is an important strategic initiative for the School of Business and Economics at WIUT. Uzbekistan’s commitment to join the World Trade Organisation, a recent special agreement with the European Union GSP+ and the role of Central Asia as a trade and connectivity hub are key highlights of today’s discussion. Sustainable development and evidence-based policy play a key role to support the government and private sector decision-making in this direction”.

Published in WIUT News
More in this category: « Information Session for parents Widening access to Higher Education »
back to top